A short tall man, Bill Murray, some elastic stick people and an intrusion of Japanese cockroaches 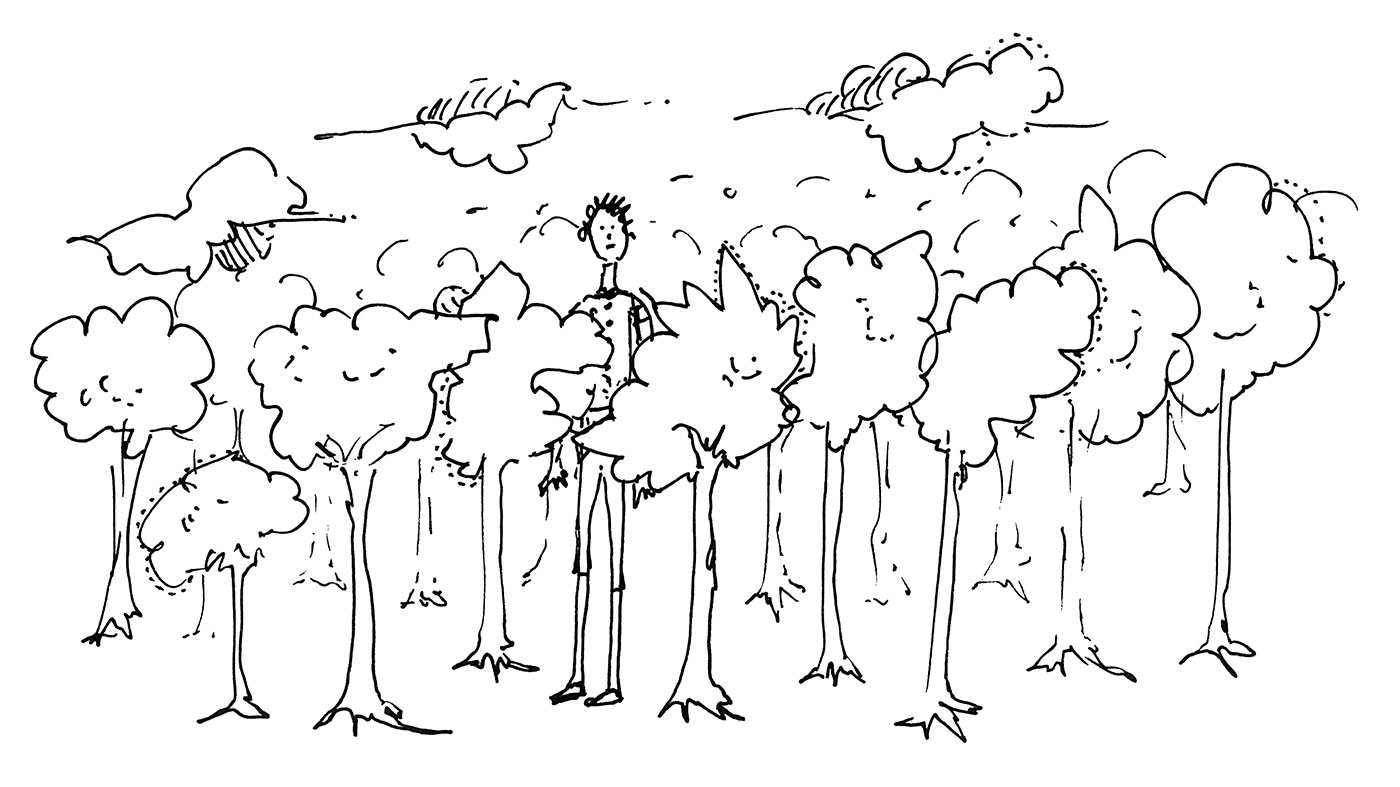 I’m a short tall man. A fraction shy of six foot three, my head sometimes brushes low ceilings or doorways. I may have to stoop to get under low hanging ornaments. Ceiling fans are close enough to make me nervous. But I’m no seven-foot monster. I’m not even six foot five. I’m just an averagely tall – short, really – tall man.

It’s disappointing. I’m not achieving the giddy heights I expect of myself.

My primary school teacher (he had a moustache; it wasn't ironic or fashionable – it was just right there, on his face) said it was better to aim for the stars and reach the trees than aim for the trees and not reach them. Stirring stuff when you’re 12. But now, decades later, it’s crunch time and I’m only able to grab the medium-high-level fruit. Those star fruits are too high for me. I am a short tall man.

Bill Murray and me

I spent a few years living in Japan, so I can relate to the lift scene in Lost in Translation, featuring Bill Murray – a snapshot of the stratospheric tendencies a tall non-Japanese person might experience in Japan. 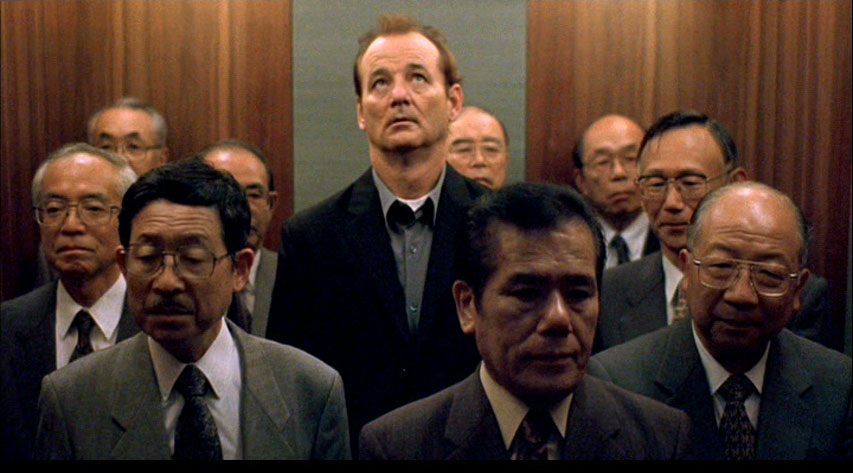 It should be noted, however, that this scene has been rigged for maximum impact. (Casting call: “Uniformly short Japanese businessmen required to stand next to an averagely tall Bill Murray in a lift.”) A Japanese friend told me that many Japanese people dislike this movie because of its stereotyping. There are tall Japanese people too. Just not in this lift.

Is Bill even that tall? (Answer: He’s six foot two inches, or a little less, depending on which awful celebrity information database you consult.) Compared to people much taller than him, he’d be considered average. Short, even. This kind of height relativism can really hurt your feelings if you’re only kind of tall, like Bill and me.

The lengths we’ll go to

And what exactly is making everyone so damn tall? My own family keeps getting taller with each generation. I’m taller than my dad. He’s taller than his dad. I was the tallest in my family until I was usurped by two of my younger brothers. My cousin could get a part-time job as a cellphone tower. Honestly, how tall is my son going to be? Should I buy a barn? He’s four years old and he’s already making my wife look small (she’s a tall short woman).

At what point does this elasticity end? To what lengths will we stretch? Surely there’s some kind of limiting factor, otherwise we’ll have to start moving sideways on all fours to navigate our low-ceiling buildings. Humans in 5028 may have evolved into something like a stick insect. 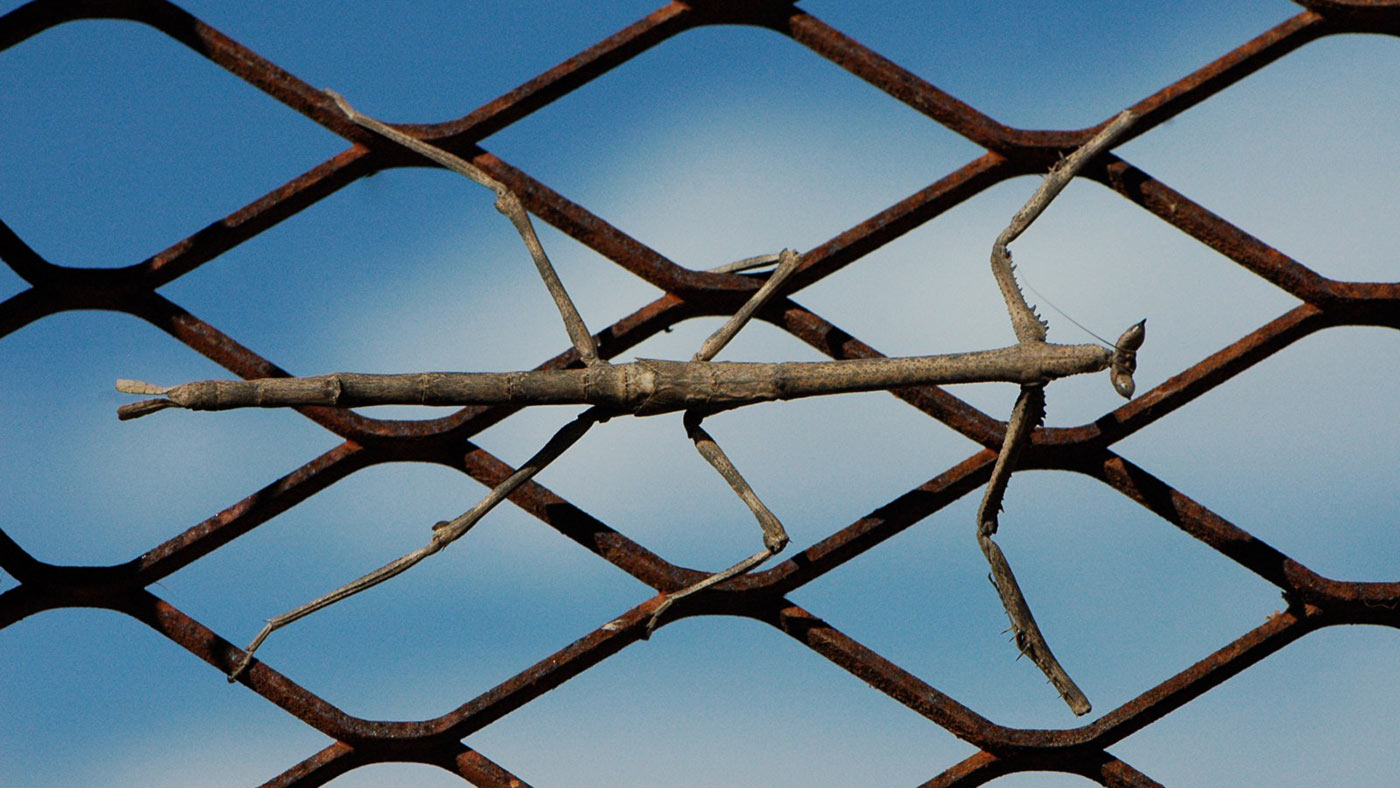 My distant relative in the year 5028

Japanese cockroaches in your face

Speaking of evolution, you know what animal has evolved efficiently and terrifyingly? The cockroach. Here is an illustration of the difference between a New Zealand cockroach and a Japanese cockroach (gokiburi): 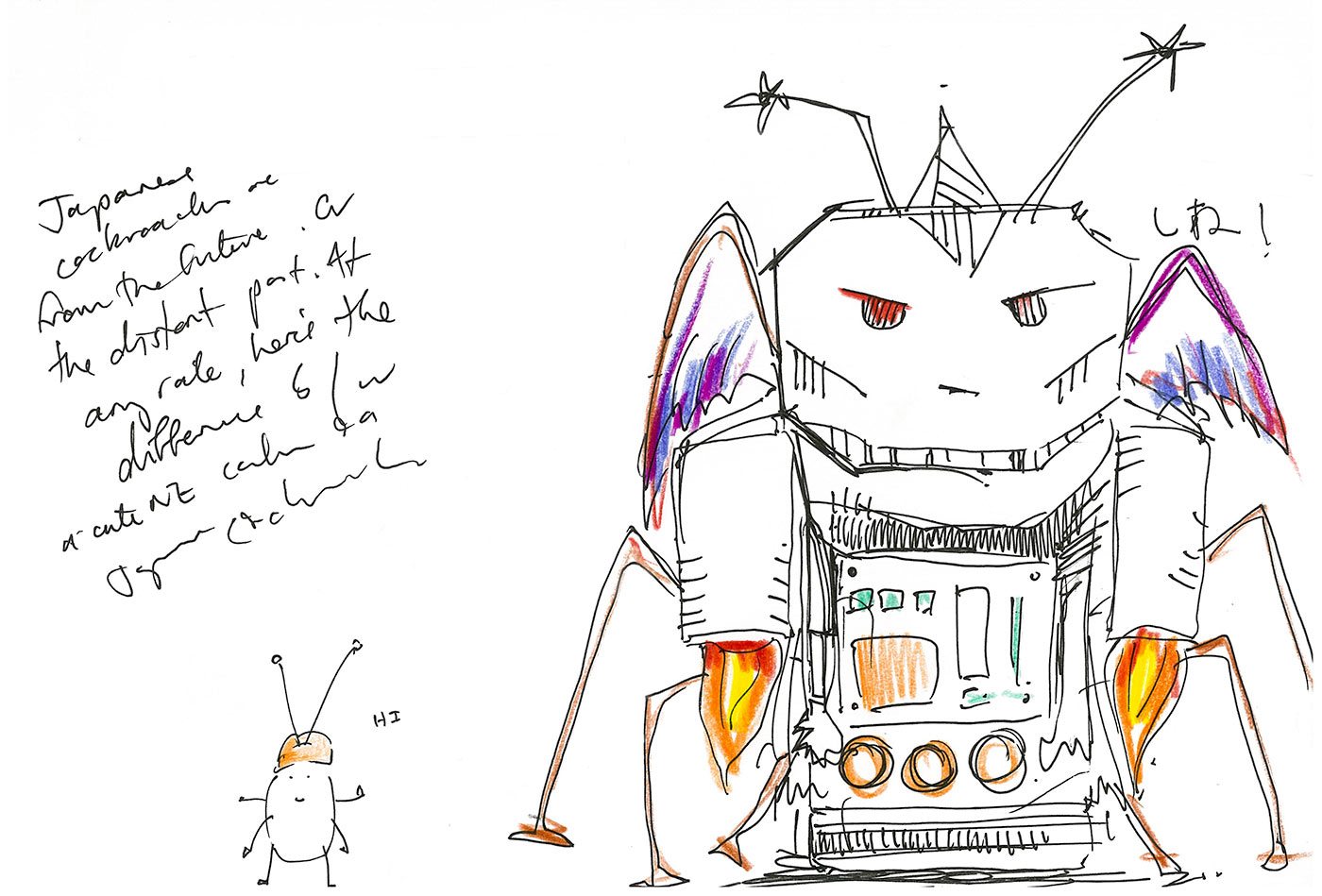 As you can see, the gokiburi on the right has considerable menace and capabilities. Here is an insect that you can HEAR clatter across the linoleum making its way towards you. Here is an insect that MIGHT NOT DIE if you spray it or step on it. (Update, driven by guilt: You shouldn’t spray or step on things – it’s mean. Even if it terrifies you. Murder is seldom a good solution to a confrontation.)

These observations are based on my experience, but I’ve also heard worse. A Kiwi guy living in the apartment below mine once cornered five black gokiburi. They opened their wings and the intrusion took to the air, as though summoned by Megatron to join the foray against Optimus Prime. He said he could hear the low whir of their wings as he fled.

He didn’t go back to his apartment for a week.

A final note on how you might appear to a casual observer, devoid of context

My recent Google search history now contains such terms as “How tall is Bill Murray?” and “Can cockroaches fly?”