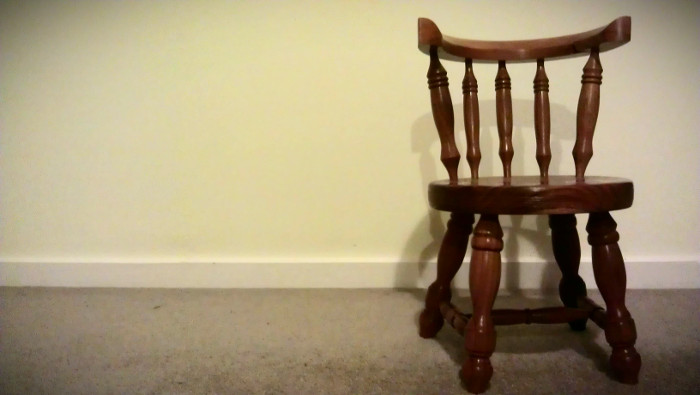 The book series A Song of Ice and Fire (known to most as A Game of Thrones), by George R. R. Martin, is horrible. Awful. All I can do lately is glance listlessly over books in my bookcase that are probably excellent. Nothing seems worth trying after finishing the last book of the series so far—George’s books have spoiled me for any other fiction.

My partner Victoria is experiencing the same Game of Thrones* (GoT) hangover. The story is so maddeningly suspenseful that finishing the last book with the next one yet to be published (and no one really knows when that will be) is like seeing off a dear friend leaving to search for unfound lands on a boat, back when sailing off the edge of the earth was a likelihood. In desperation I’ve been driven to nonfiction: style guides and grammar manuals mostly. Vic is reading cookbooks. Sometimes I’m even driven to read the news, which is universally depressing.

No one I’ve recommended the books to has regretted the plunge, although the choice to go GoT will have a noticeable impact on your life. A friend of mine remarked that he would need to quit his job to cope with GoT: 20 hours a day to read, and four hours a day to sleep.

Unfortunately, GoT fosters social awkwardness and ruins conversations about books. As people around you get drawn into it, you're forced to adopt a code of silence to cope with the massive spoiler potential. You'll have to endure ridiculous embargoes that span multiple books on discussing character X’s possible demise. There’ll be three of you in the room and one hasn’t read past the third book. You can’t mention that thing about Jon Snow, or the significance of dragons. Then one of you slips up:

“Oh my god, have you read up to the Red Wedding?”
“What’s that?”
“Nothing. Honestly, nothing.”

That's when you consider making new friends who aren't reading GoT. You chew a loose nail. Your companions shuffle their feet and retie their shoelaces. When you start talking again you're all forced to be so vague that eventually everyone is just mumbling nonsense sounds or making popping noises.

George R. R. Martin has the same middle initials as J. R. R. Tolkien, who is also quite well known for writing the odd book. It seems almost too much of a coincidence that they share the double-barrelled R—maybe if you want to be a writer of adventure-fantasy epics that’s just the road you have to take. I hereby declare myself R. J. J. Allardice.

Both Tolkien and Martin create complex histories and casts of many, which can be hard to keep track of sometimes, but Martin is easier to read: Tolkien without the woody dryness. The structure of GoT binds you to the narrative and doesn’t let go. Each chapter is told from the point of view of a different character, and gives you a snippet of the overall story. As the books progress you hear from more characters, and cease to hear from others… because they die. Martin is unafraid to kill pretty much anyone. Because the transfer from one perspective to the next can be sporadic, you may find yourself waiting uncomfortably long to find out what actually happened to character Y, who looked like they were about to be sliced in half (it’s a brutal world, full of keen Valyrian steel). Meanwhile you’ll be assailed by additional catastrophes that hang off the end of every chapter; the whole reading experience is a glaring flame of tense concern and disbelief that you're drawn to like a plot-starved moth.

Martin is the master of the sentence bomb, dropped at the end of a chapter on a character you hold dear; one who is now dead, or probably dead, or maybe dead. He’ll casually write “His axe took her in the back of the head” as the closing line of a chapter, then abandon the character for half a book, leaving you to sit through countless sappy Sansa chapters before you find out if your favourite heroine (Arya) made it through.

There’s a degree of prejudice towards that word fantasy. GoT is a fictional medieval drama with lots of war, rival families, sex, backstabbing, twists, and a dash of fantasy. Just a smidgen. A skerrick. Don't be put off by that word. Antifantasy “I only read biographies” people I know have been equally as unable to resist GoT’s unputdownableness.

I need to stop here, because my eagerness to convert is starting to show. Already some of you are starting to veer away, like I'm on the footpath with a clipboard and a name badge, smiling way too much for someone who gets rejected all day.

I should end by saying that the GoT books will ruin your life; nothing else will be interesting anymore. I recommend you read them.

Update: Several months on, I have stumbled upon the solution to my post-GOT unhappiness. I’m going to read them again. I don’t know why I didn’t think of that before. I’ll just keep reading them over and over again.

* Note that I’m deferring to popular usage here—I know that the book series is actually called A Song of Ice and Fire.